About the Ambassadors’ Club of Israel

The Ambassadors’ Club of Israel (ACI) is an independent, non governmental and non-profit organization, which aims to provide Heads of Foreign Diplomatic missions in Israel with a forum where they can meet in an informal atmosphere with Honorary Consuls, representing more than 100 countries, as well as with Israeli figures from various sectors of society such as business, technology, academia, the arts, etc.

Members of the Ambassadors’ Club of Israel include:

ACI is the brainchild of Ambassador Yitzhak Eldan, who prior to his retirement from Israel’s Ministry for Foreign Affairs, after a 41-year career as a diplomat, served for seven years as the Ministry’s Chief of Protocol. The initial concept of the ACI was the product of a “meeting of the minds” of several Ambassadors and Honorary Consuls who identified the need for the diplomatic community to be better acquainted with Israel’s complexities, and who sought a less official framework in which to network with Israelis.

ACI brings diplomats and Israelis together in an environment conducive to their diverse interests, provides a platform for the Ambassadors to present themselves and their countries from whatever standpoint they choose. By that, ACI also helps Israelis to gain a better understanding of the many countries represented in Israel.

The Club is a natural continuation of the successful academic course initiated in 2010 at the Interdisciplinary Center (IDC) in Herzliya by Ambassador Eldan together with Ambassador Henri Etoundi Essomba, the Dean of the Diplomatic Corps.

ACI welcomes new and creative ideas from all of its members, and urges them not to hesitate about suggesting and contributing to its programs. 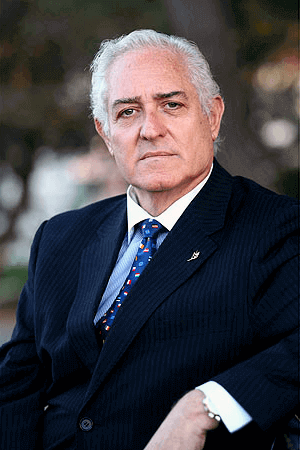