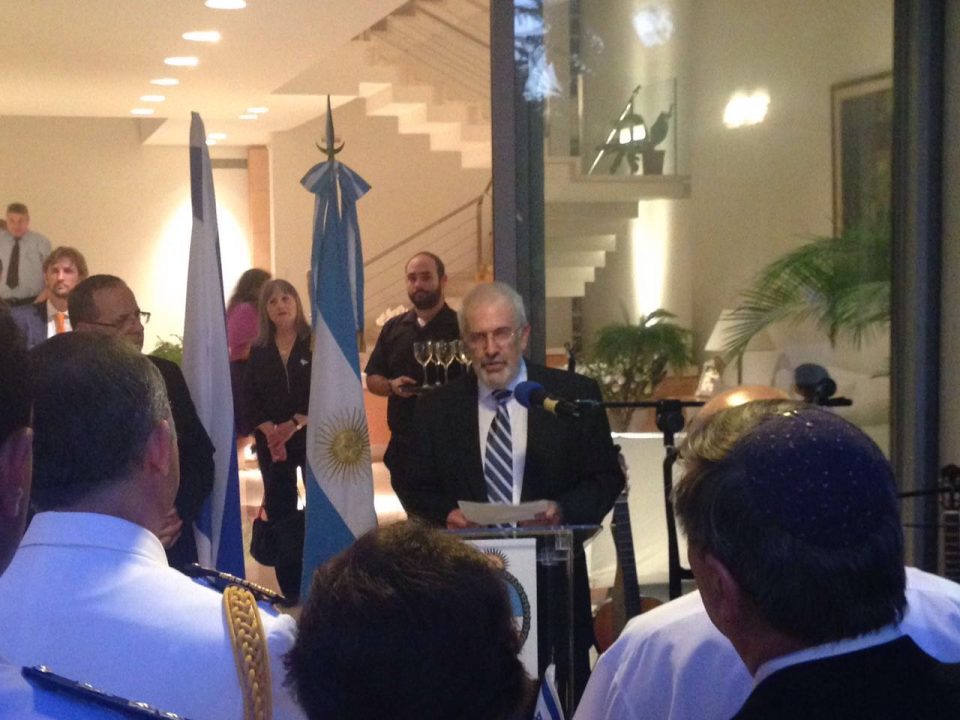 The Ambassador of Argentina to Israel H.E Mr. Carlos Faustino Garcia addressing guests at the reception. 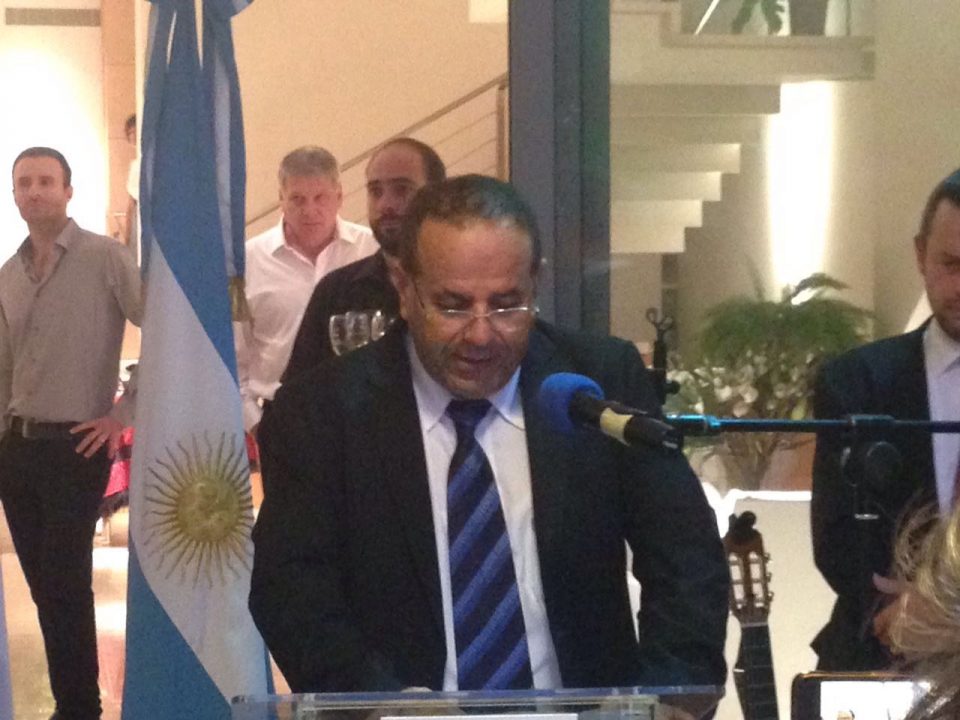 Mr. Ayub Kara, Deputy Minister of Regional Cooperation and member of the Knesset. 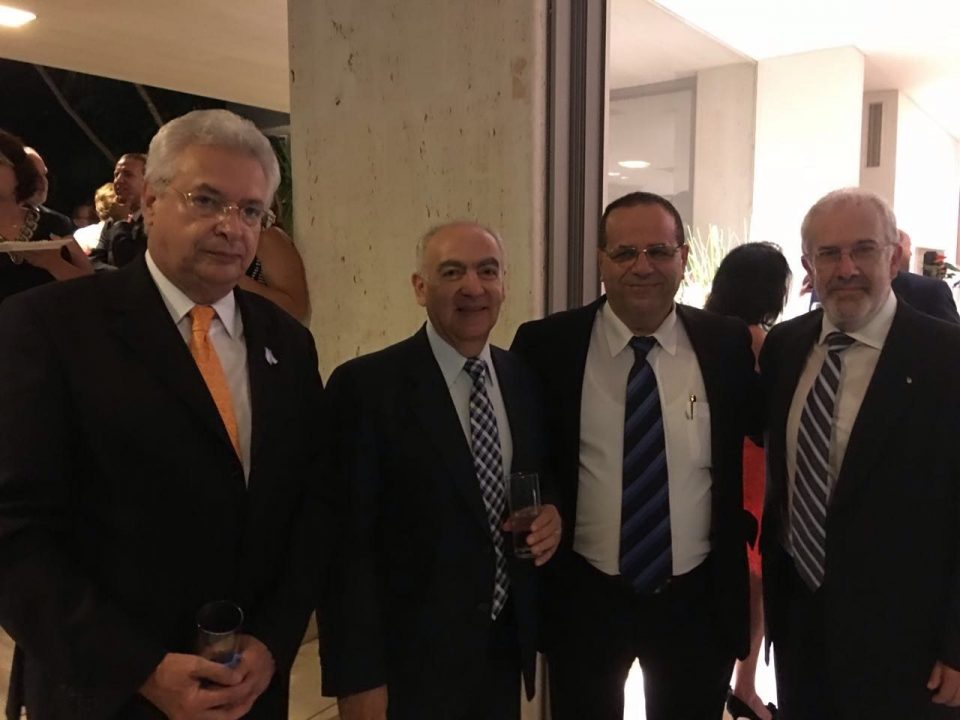 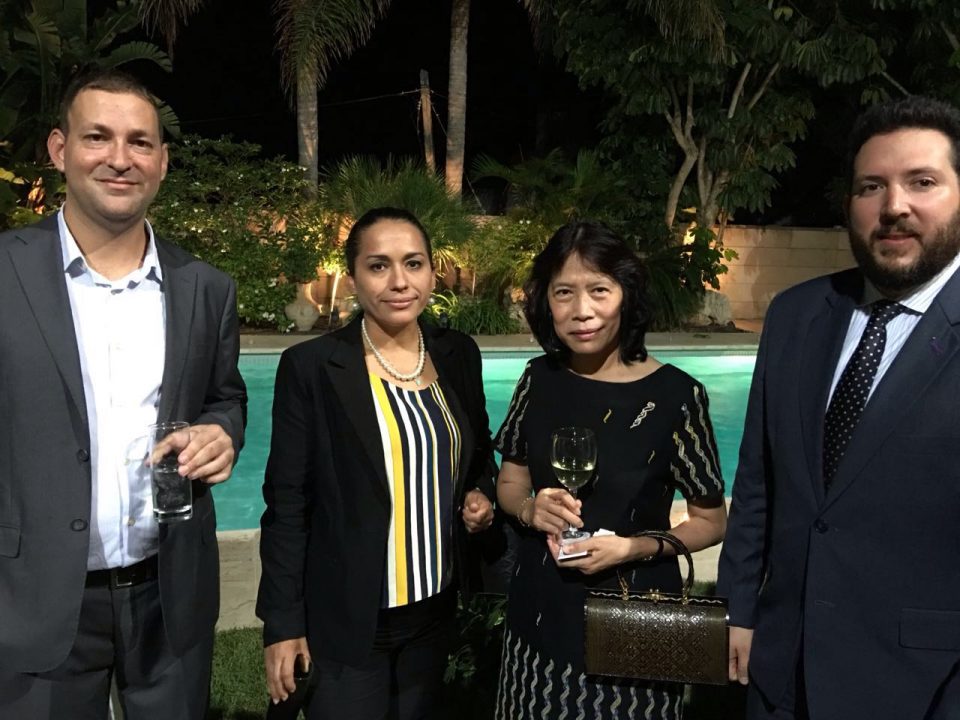 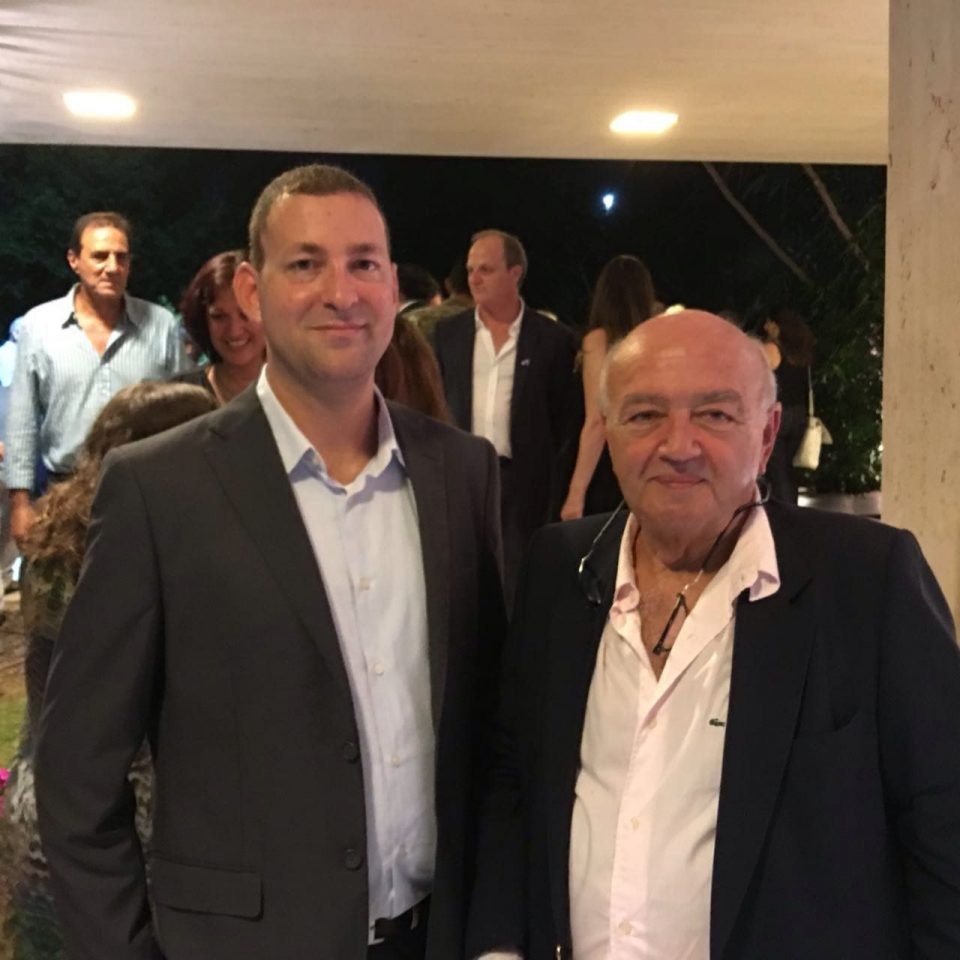 Honorary Consul of Belize in Israel and Vice President of the Ambassadors’ Club Mr. Yoram Naor represented the club at a reception hosted by the Embassy of Argentina in honor of Argentina’s National Day on July 9th. July 9th, 2016, marks the 200 year anniversary of Argentina’s declaration of independence from Spain. In 1810, Buenos Aires established an autonomous viceroyalty in the name of Ferdinand to be dissolved upon the King’s return to the throne. However, after the King was restored, an assembly of members of the viceroyalty met in Northern Argentina on July 9th, 1814, and declared Argentina as independent from Spain under the name, “The United Provinces of the Río de la Plata.” 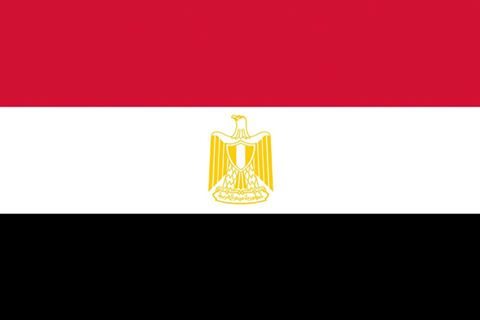