Diplomat of the Year Award Ceremony 2017 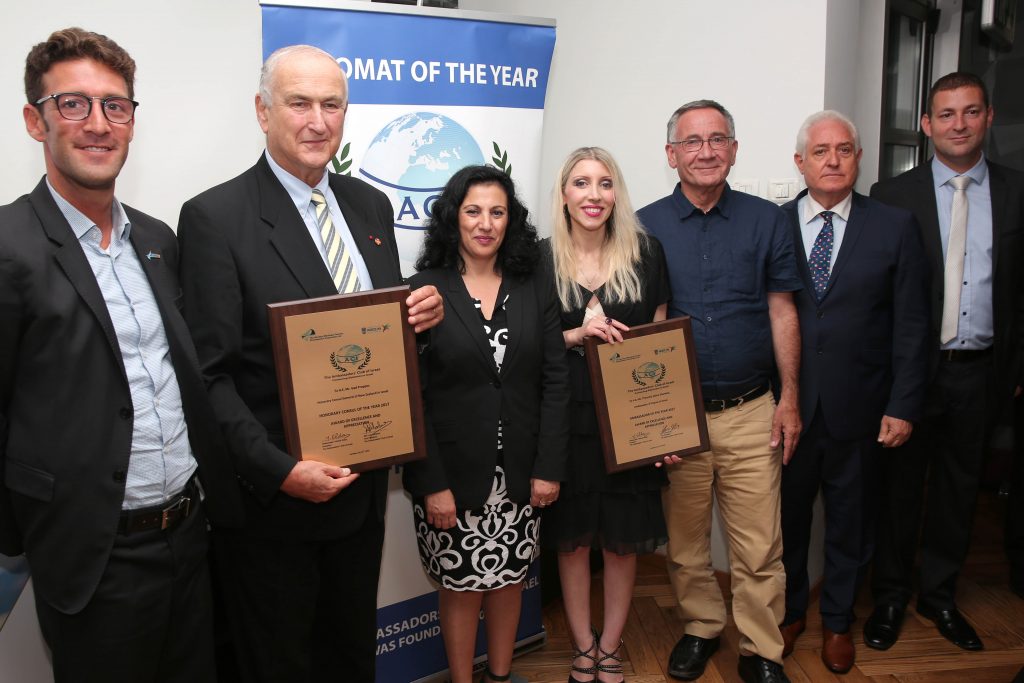 The Ambassadors’ Club of Israel hosted its prestigious annual event “The Diplomat of the Year Award Ceremony “at the Herzliya Marina on July 12th in the presence of Mayor Moshe Fadlon , Member of Knesset Nurit Koren, Dean of the Diplomatic Corps H.E. Amb. Alexander De la Rosa, dozens of Ambassadors , Honorary Consuls, business men and women. The two Diplomats of the Year 2017 are: the Ambassador of the Republic of Cyprus to Israel H.E. Mrs. Thessalia-Salina Shambos, and Honorary Consul General of New Zealand to Israel and Chairman of Ossem Mr. Gad Propper.

Ambassador Eldan: “Diplomacy is an important profession and diplomats work hard .They are essential to advancing the interests of their countries abroad. Tonight we celebrated excellence in diplomacy through two prominent diplomats, one Israeli and one European!”

Non-Resident Ambassador to Israel from the Republic of Nauru Ms. Marlene Moses… 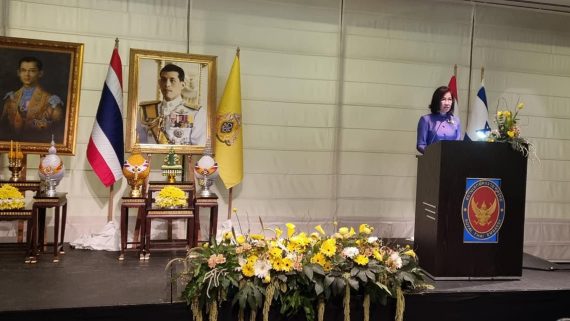 The Ambassadors’ Club celebrates the National Day of Thailand 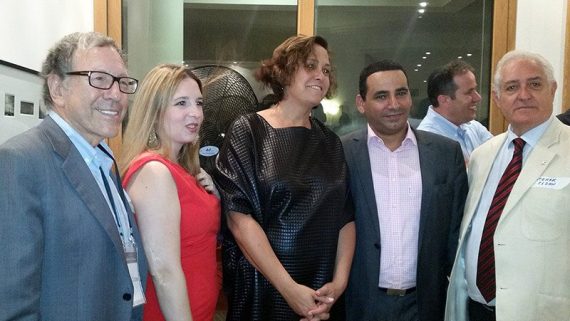