On 21 May, we mark the 25th anniversary of upgraded diplomatic relations between the Hellenic Republic and the State of Israel. Although bilateral relations have existed since 1952, full diplomatic ties were established in 1990. In recent years, common democratic values and interests have led Greece and Israel to forge an important strategic partnership in the Eastern Mediterranean region. Today, the relations are characterized by wide-ranging cooperation in politics, defense, energy, finance, tourism, culture and academia.

Greece and Israel, as modern democratic states, represent the proud independence of two ancient nations. Their long histories are intertwined and their common traits are numerous. Both are peoples of books and letters who contributed greatly to Western civilization and have lived together in this part of the world for generations. They are both nations of a homeland and a diaspora. And they have fiercely maintained their unique identities throughout the millennia.

The Greek Jewish community and the Greek Orthodox Patriarchate of Jerusalem are bridges of friendship between the two countries.

The bilateral cooperation promotes mutual interests, progress, and stability in the wider region. Both States aspire to further promote and enhance relations of peace and good neighborliness with the nations in the area.

Following a quarter century of upgraded diplomatic relations, the Governments of Greece and Israel express satisfaction with their close and friendly relationship. Both States look forward to further enhancing their bilateral cooperation in the next 25 years, especially regarding people-to-people contacts, as well as cooperation in the fields of high tech and entrepreneurship, for the benefit of both peoples. The two nations are joined together in friendship as they face common challenges and strive to build a better future. 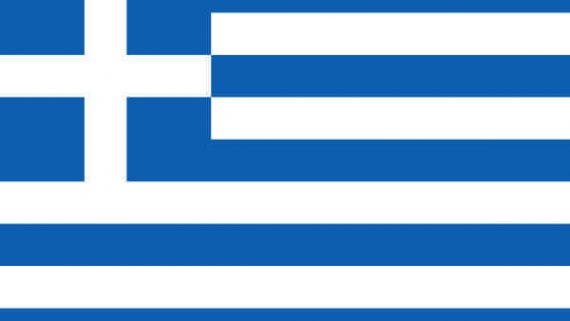