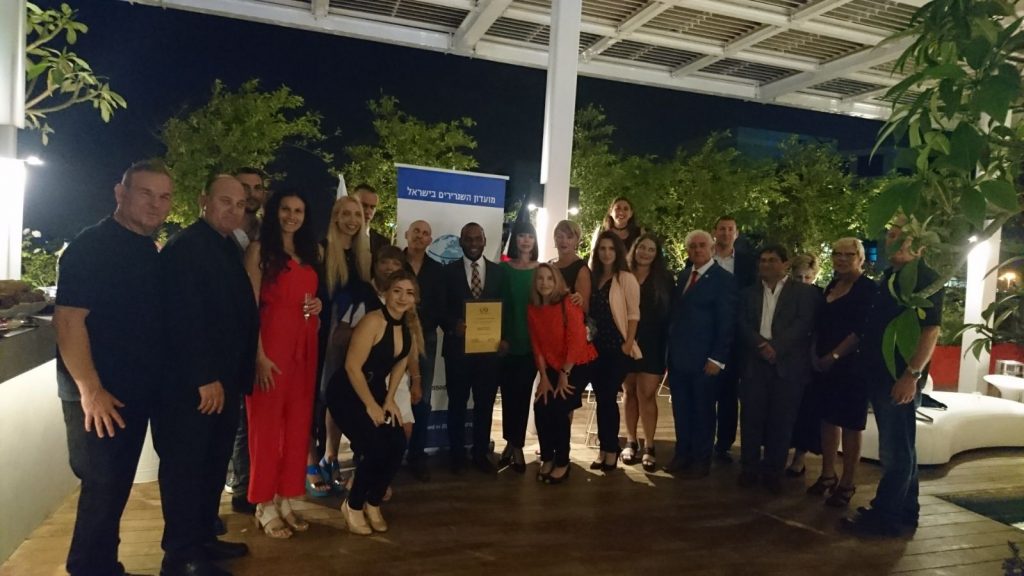 Reception in Honor of the New Dean of the Diplomatic Corps in Israel.
His Excellency the Ambassador of the Dominican Republic Mr. Alex De La Rosa Garabito was honored today by the Ambassadors Club of Israel on the occasion of his nomination several weeks ago to the prestigious post of Dean of the Diplomatic Corps. The ceremony took place at the Canada Israel offices in the presence of Mr. Asi Tuchmayer, the honorary consul of the Dominican Republic. In attendance were the honorary consuls of Belize, Latvia, and Paraguay as well as the President of the Ambassadors’ Club and many business men and women. The new Dean was presented an award of gratitude and appreciation. 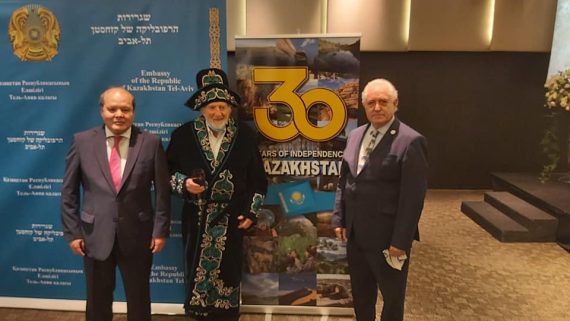 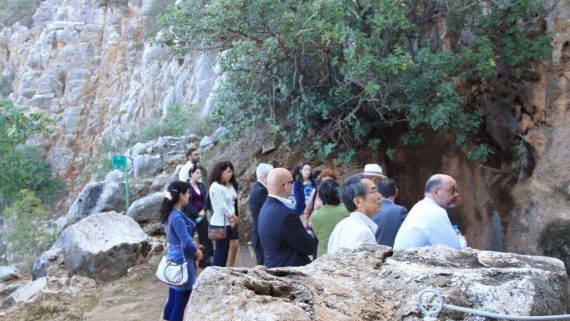 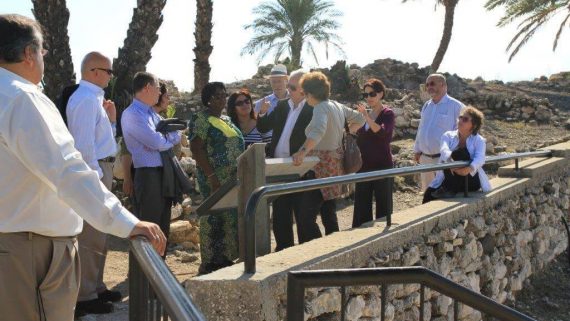 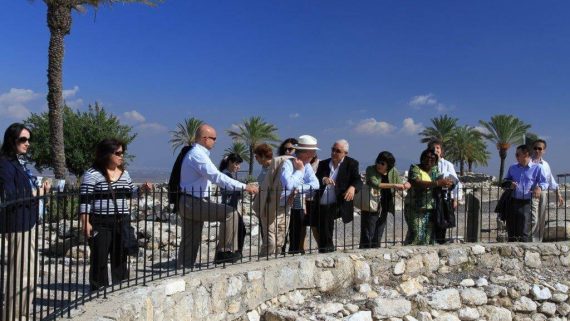 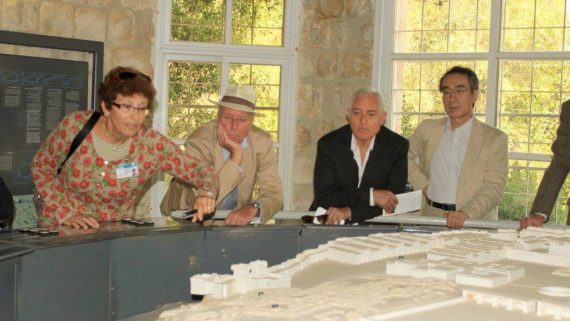 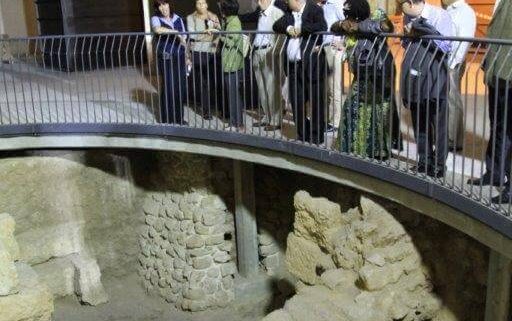 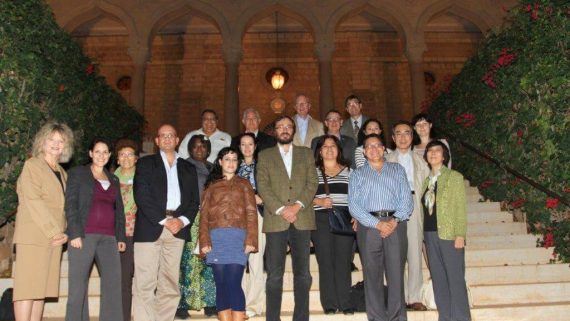 Tour to the UNESCO World Heritage Sites in the Galilee

Your Excellency, Dear Ambassador, Welcome to Israel, welcome to the Ambassador… 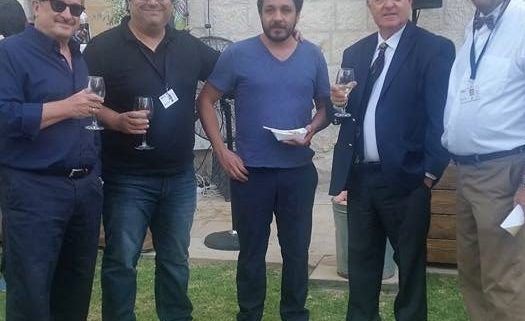