The Ambassadors’ Club of Israel and it’s interns participated in The 7th Global Forum for Combating Antisemitism at the Israeli Ministry of Foreign Affairs in Jerusalem. The Forum was opened up by President Isaac Herzog and featured international and Israeli speakers. The Minister of the Diaspora, Dr. Nachman Shai joined the President in asking countries to band together against the Durban IV conference occurring in September which features a heavily antisemitic agenda.

DIPLOMAT OF THE YEAR 2020 AWARD CEREMONY 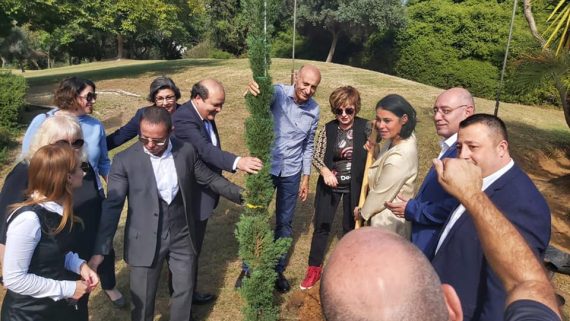 Congratulations to the Ambassador of the Kingdom of Thailand, H.E Ms. Angsana …