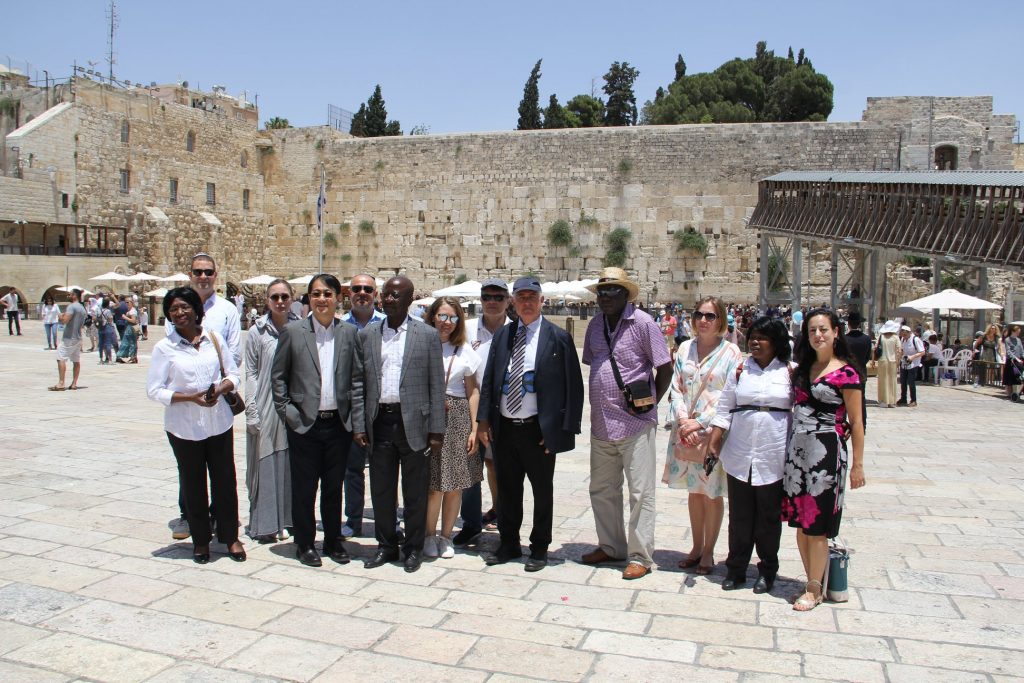 As part of its mission to connect diplomats to Israel, the Ambassadors’ Club of Israel organizes visits throughout Israel. The Club organizes different trips during the year in an informal and unofficial manner.

Last month’s tour to Jerusalem, on June 20th, 2019, is an example of such a tour. It was an exciting journey, which included a visit to the Channel 12 News Company studios at Neve Ilan, an incredible behind the scenes tour of the Western Wall – including the tunnels and excavations, a delicious lunch at Scala in the David Citadel Hotel, and a tour of Yemin Moshe Montefiore Windmill and Winery. 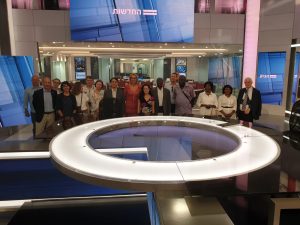 The first station included a visit to the Neve Ilan News Studios Channel 12. We were welcomed by Mr. Arbel Aloni, who took us on a guided tour of the Channel 12 news studios. During the tour, participants were exposed to the modus operandi of a news studio in emergency and routine. We also heard an interesting lecture by Arad Nir, the head of the foreign news desk, who spoke about his role in the news company. 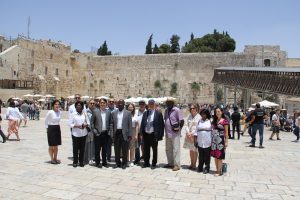 As guests of the Western Wall Heritage Foundation, we were guided by Ms. Yohanna Bisroar where we learned about the history of the Kotel and Western Wall Tunnels and were exposed to areas that had not yet been opened to the general public. Included in this tour was a viewing of a virtual reality movie. 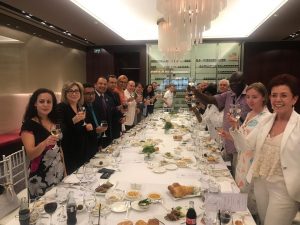 The Third Station of the tour included a visit to the David Citadel Hotel. A fabulous lunch was served at their restaurant, Scala. We also visited the hotel facilities. The David Citadel Hotel is one of the major hotels in Jerusalem which hosts many of the world leaders who visit Israel. 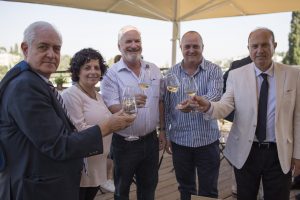 The fourth, and last, station of the tour included a visit to the Jerusalem Vineyard Winery at the Windmill at Yemin Moshe. At this stop, we tasted the finest wines Israel has to offer.

Delighted that the Olive Tree was chosen as Israel’s National Tree. In 2008, …

This morning, July 18th 2019, in the Jerusalem Post Business and Finance Secti…