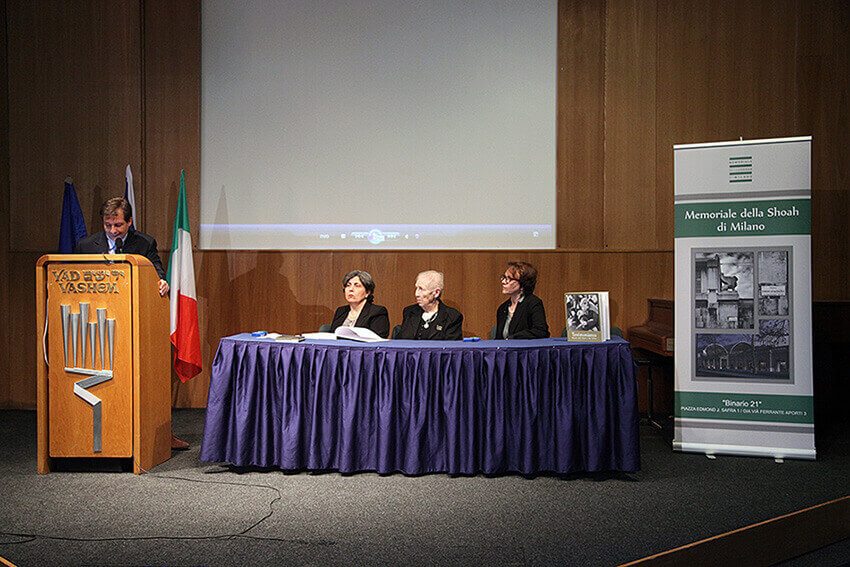 The initiatives promoted by the Italian Embassy in Israel to mark the International Holocaust Remembrance Day in 2013 culminated in a commemoration at Yad Vashem on Sunday, January 27 at 12:00. The ceremony included a video link with the simultaneous inauguration of the Shoa Memorial in Milan at “Binario 21” (Track 21), the shameful starting point at Central Railway station of Milangrome where trains used to leave to Auschwitz during the Nazi occupation of Italy (1943-45). The inauguration was attended by the Prime Minister of Italy, Mr. Mario Monti.

During the broadcast, the Italian translation of ‘To Bear Witness’, the catalogue of Yad Vashem, was presented in both Jerusalem and Milan.

Photo above by Yad Vashem

The Holocaust Remembrance Day was established in Italy by law in the year 2000. The live connection that today we established between the new Shoah Memorial built in Binario 21 in Milan and Yad Vashem, the most reputed Shoah museum of the world, underlines the closeness between Milan and Jerusalem in this special day, when Europe reflects to its historic blame in the Holocaust.

Throughout Italy, January 27th is a day of mourning during which flags in all Italian public buildings in the country and abroad are flown half-mast and the President of the Republic along with representatives of the highest State Authorities participate in the numerous initiatives organized on this day.

On occasion of the Holocaust Remembrance Day, meetings, ceremonies and commemorations are organized, particularly in schools, to reflect upon what happened to the Jewish people and to Italian politicians and soldiers deported to Nazi concentration camps. The aim is to keep alive the memory of that period in the history of Europe and Italy, so that similar tragedies will always be averted.

It is our wish that the various initiatives organized in Israel will be largely attended by Israelis, Italians and people from around the world. 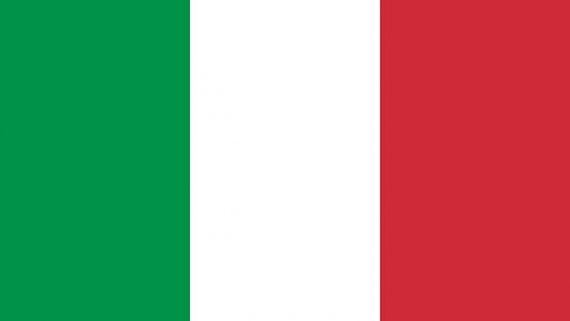 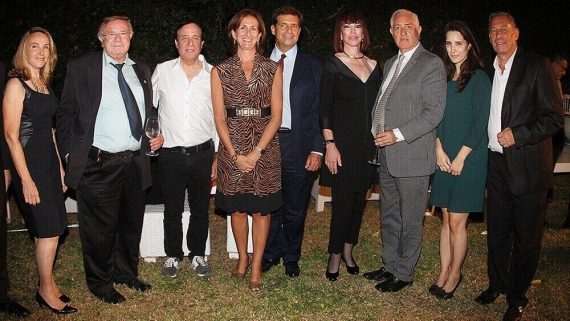 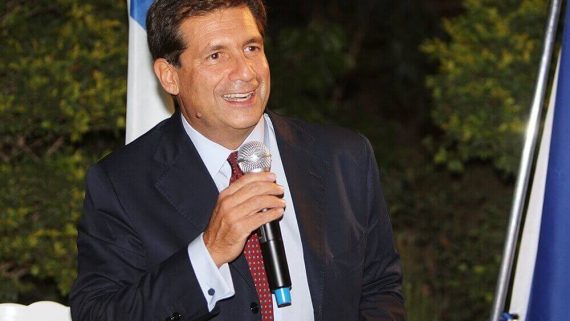 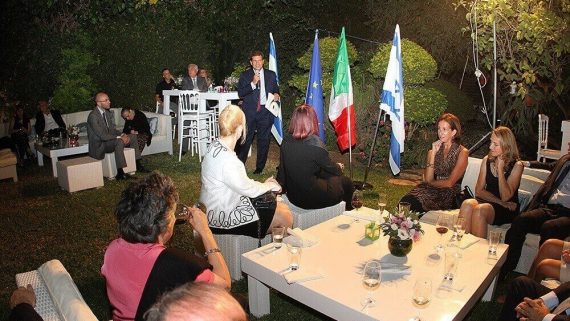 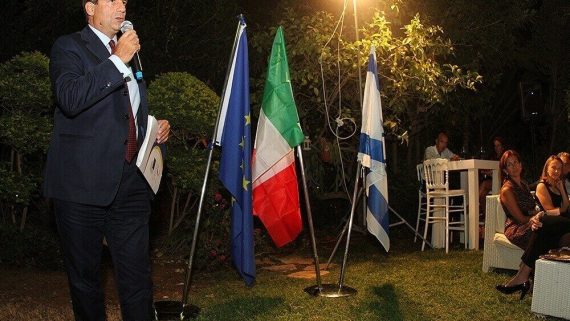 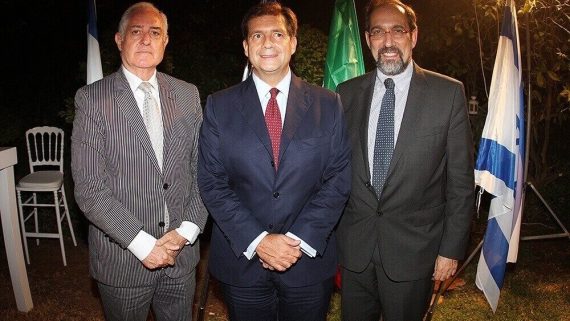 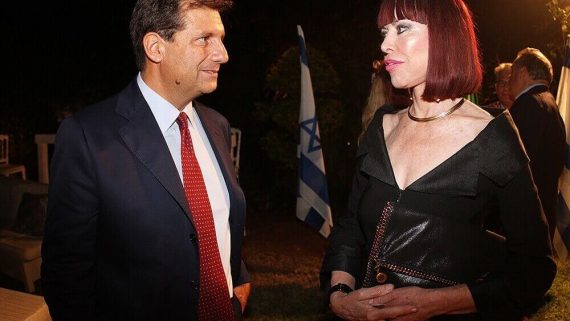 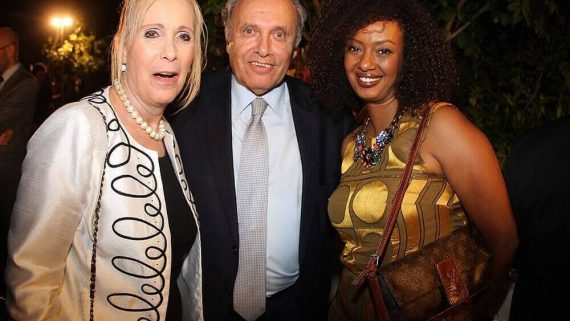 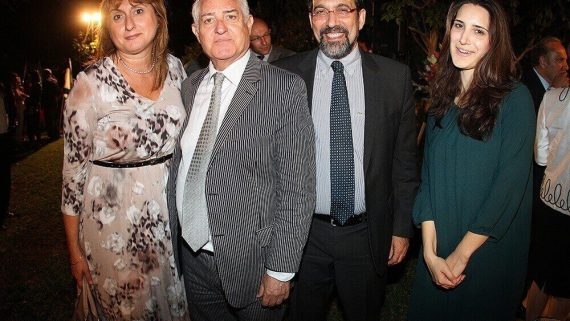 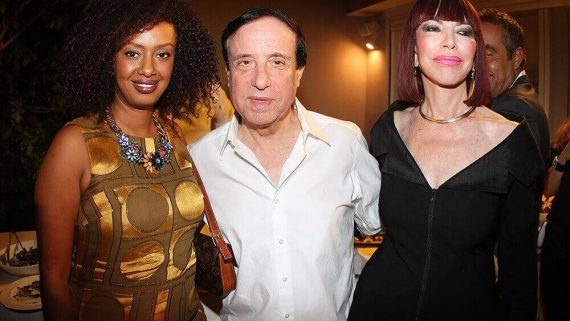 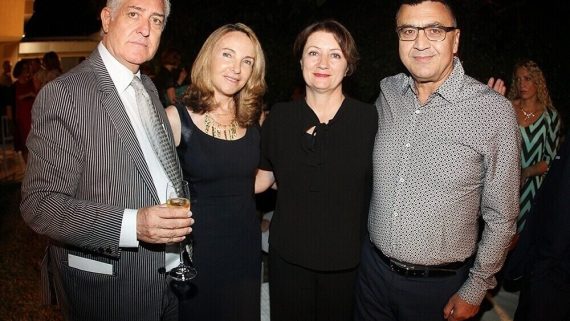 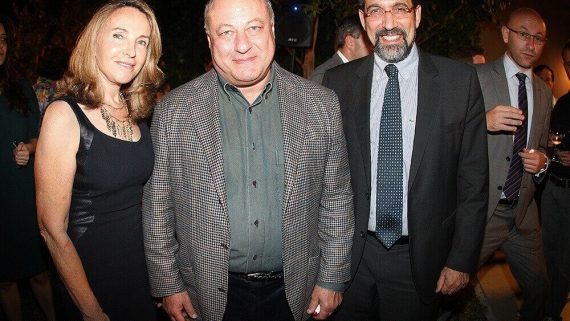 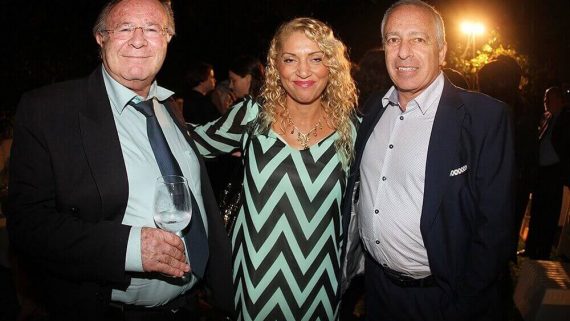 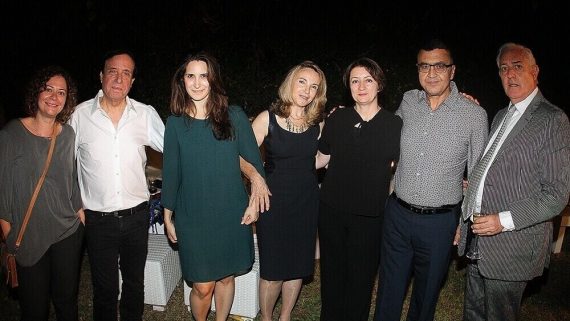 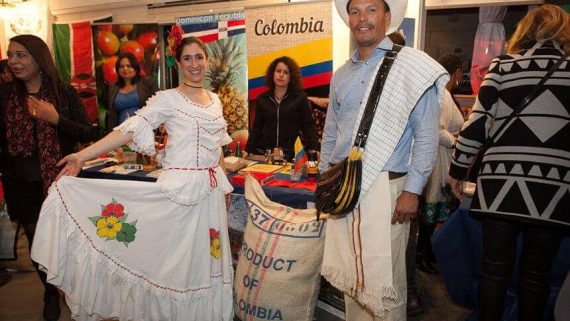 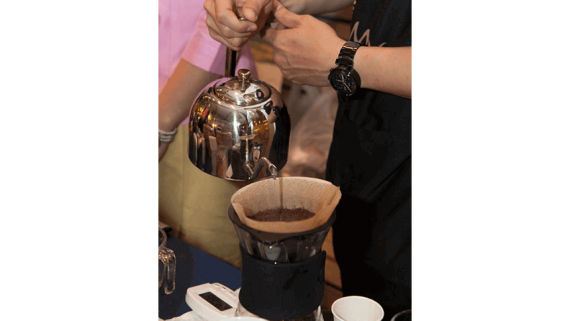 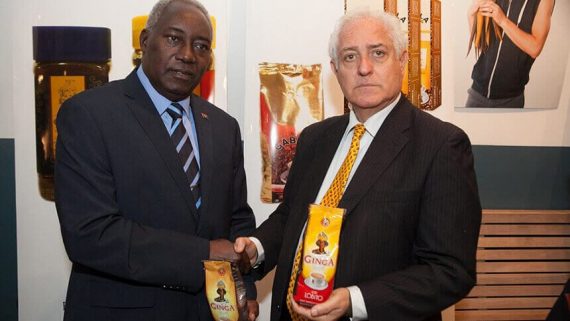 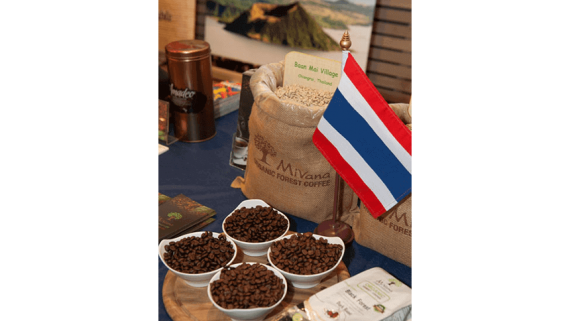 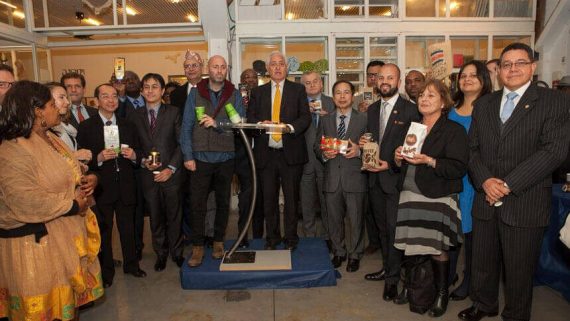 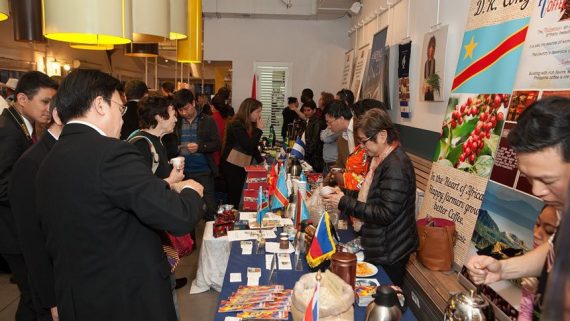 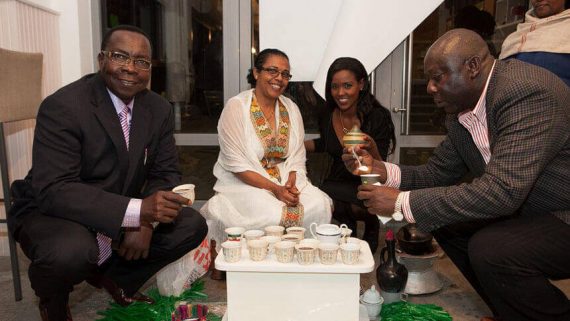 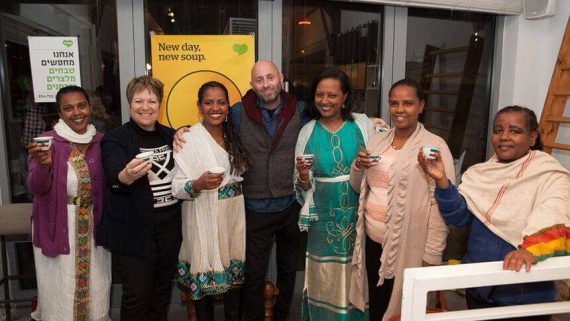 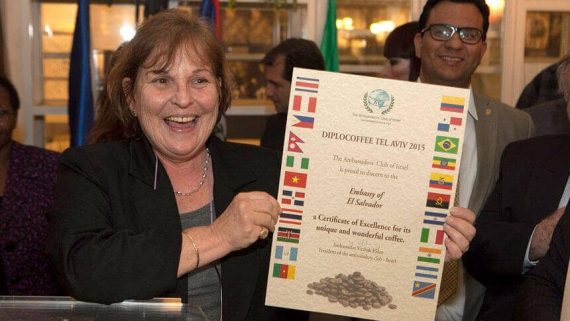 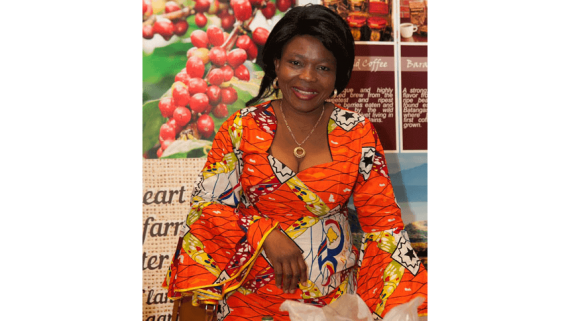 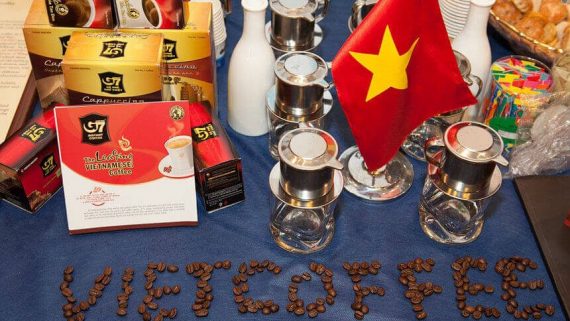 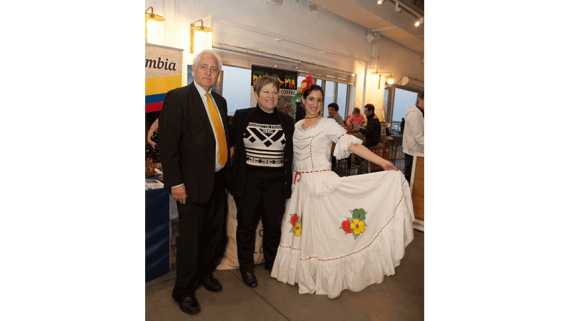 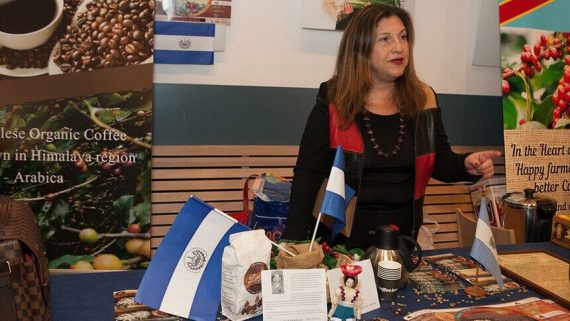